SAN GIOVANNI – In the immediate vicinity of the renowned Piazza Re di Roma, in a period building with a lift, we offer for rent a bright apartment of 130 square meters, finely renovated and furnished, located on the fourth floor.

Excellent logistical connections for public transport thanks to the presence of the Re di Roma metro, the multiple Atac lines and tram lines located in the district. It is a housing solution equipped with every comfort, with open external views and internal views of the green of the condominium courtyard. Referenced only.

San Giovanni is one of the Roman districts that can count on a millenary tradition. Defined in local terminology as Appio-Latino, it encompasses several Renaissance buildings and hides a long series of points of interest. It is one of the most populated districts of Rome, characterized by the Lateran Palace and the famous and oldest Basilica of San Giovanni in Laterano located on the Celio hill. Next to the basilica is the Scala Santa, which according to tradition is made up of 28 steps which would be those taken by Jesus to go to Pontius Pilate. At the top of the staircase is the chapel called Sancta Sanctorum which houses some of the most important Christian relics. The neighborhood is also known for the lively and famous clothing market located in Via Sannio and for one of the main shopping streets: Via Appia; from here you reach Via Appia Antica, one of the greatest engineering works of the ancient world due to the enormous economic, military and cultural impact it had on Roman society. There is the Appia Antica Regional Park: an area protected by a strong archaeological presence. The area is also bordered by a long stretch of the Aurelian Walls, in which several gates of important historical and artistic interest are concentrated, including Porta San Giovanni and Porta Asinaria. Today it is full of green areas and is well connected thanks to the numerous tram lines, the “San Giovanni” underground and the Roma Tuscolana railway station. 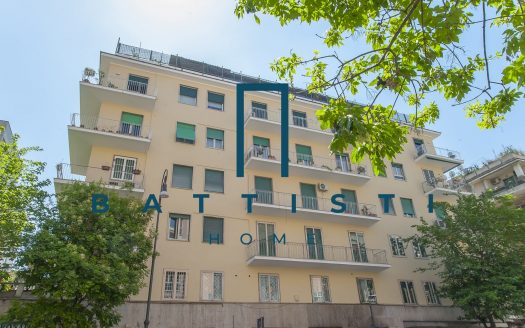 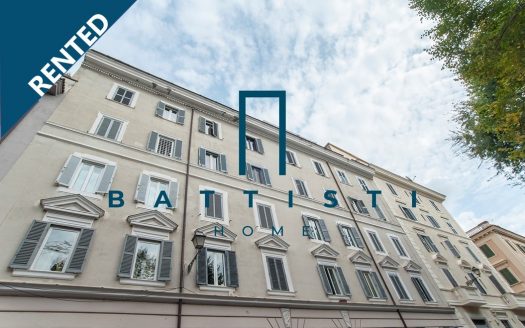 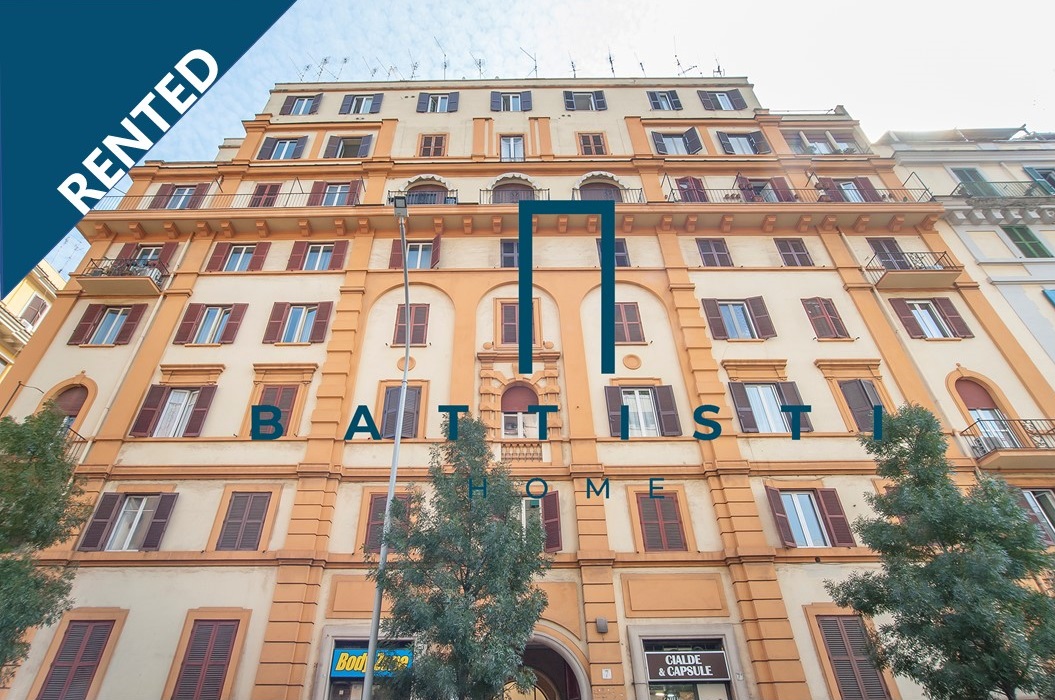 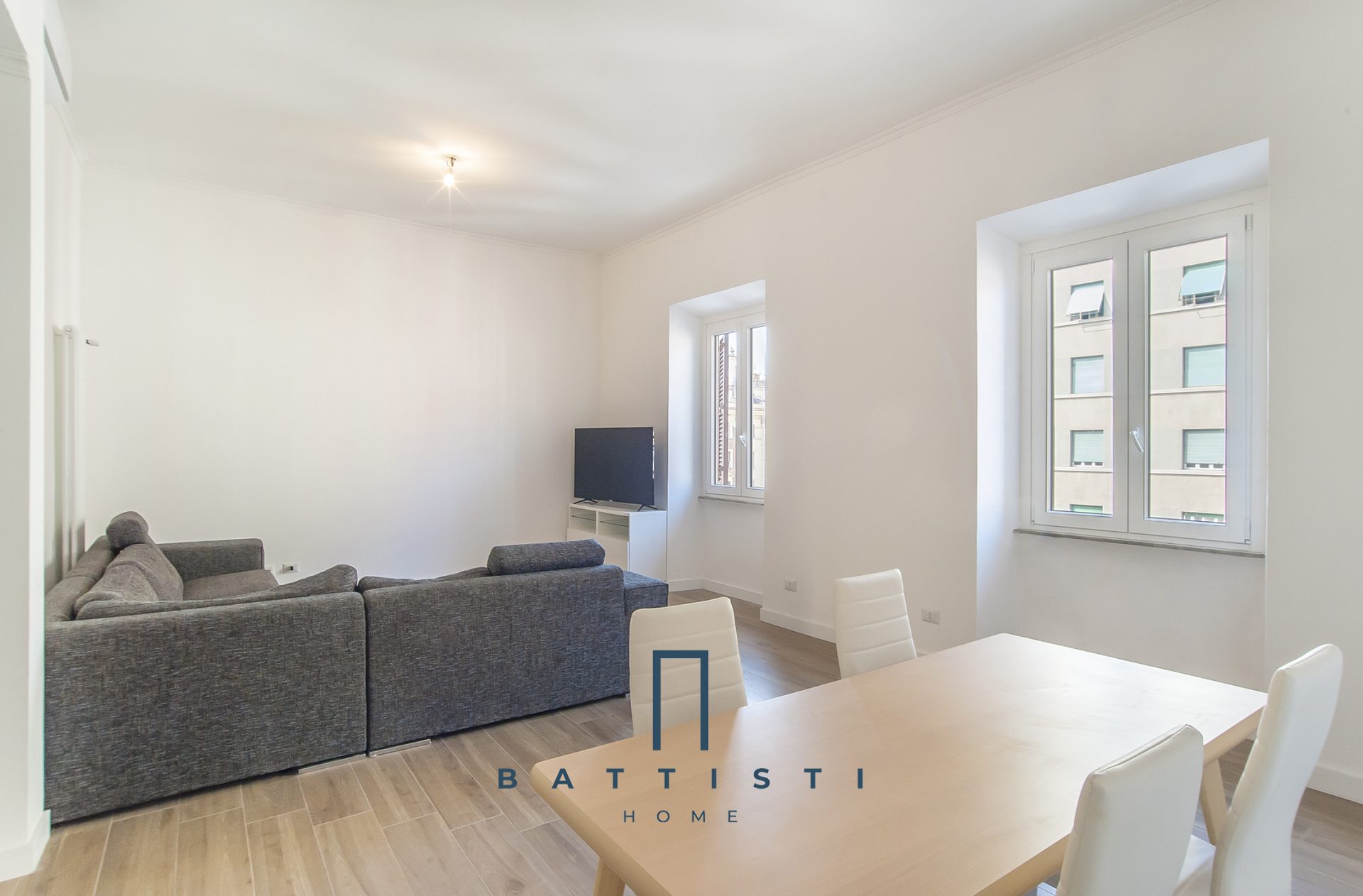 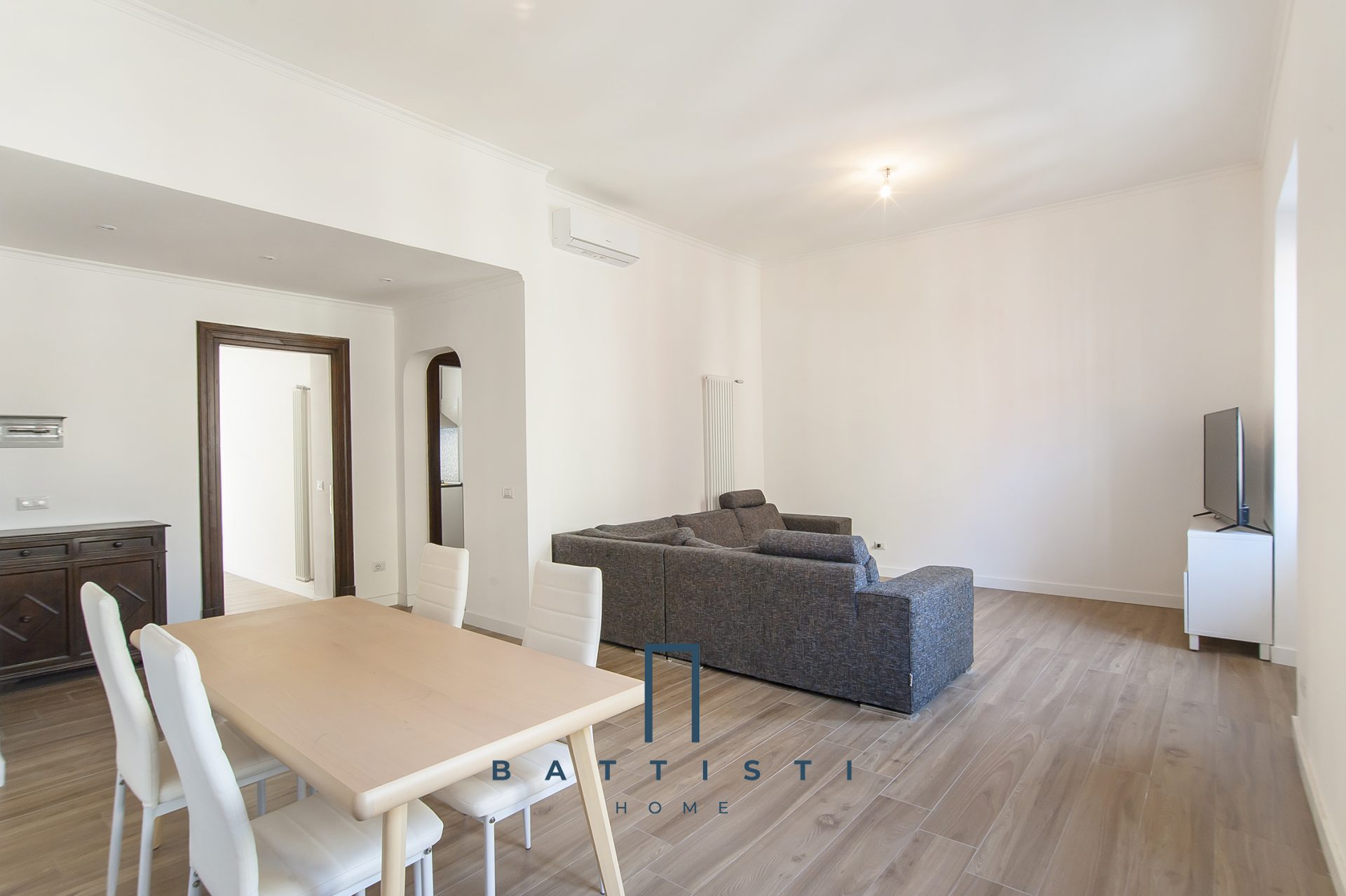 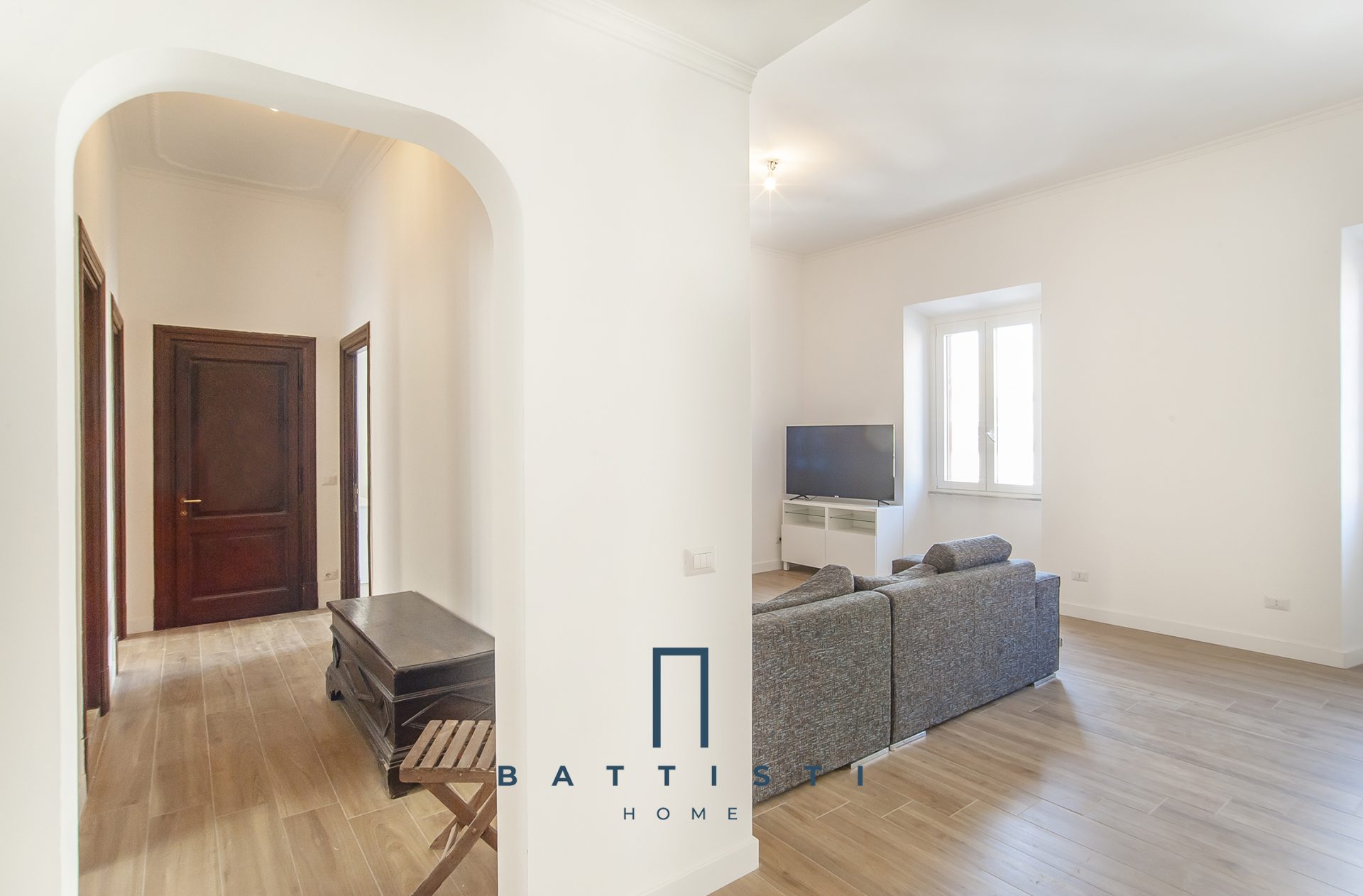 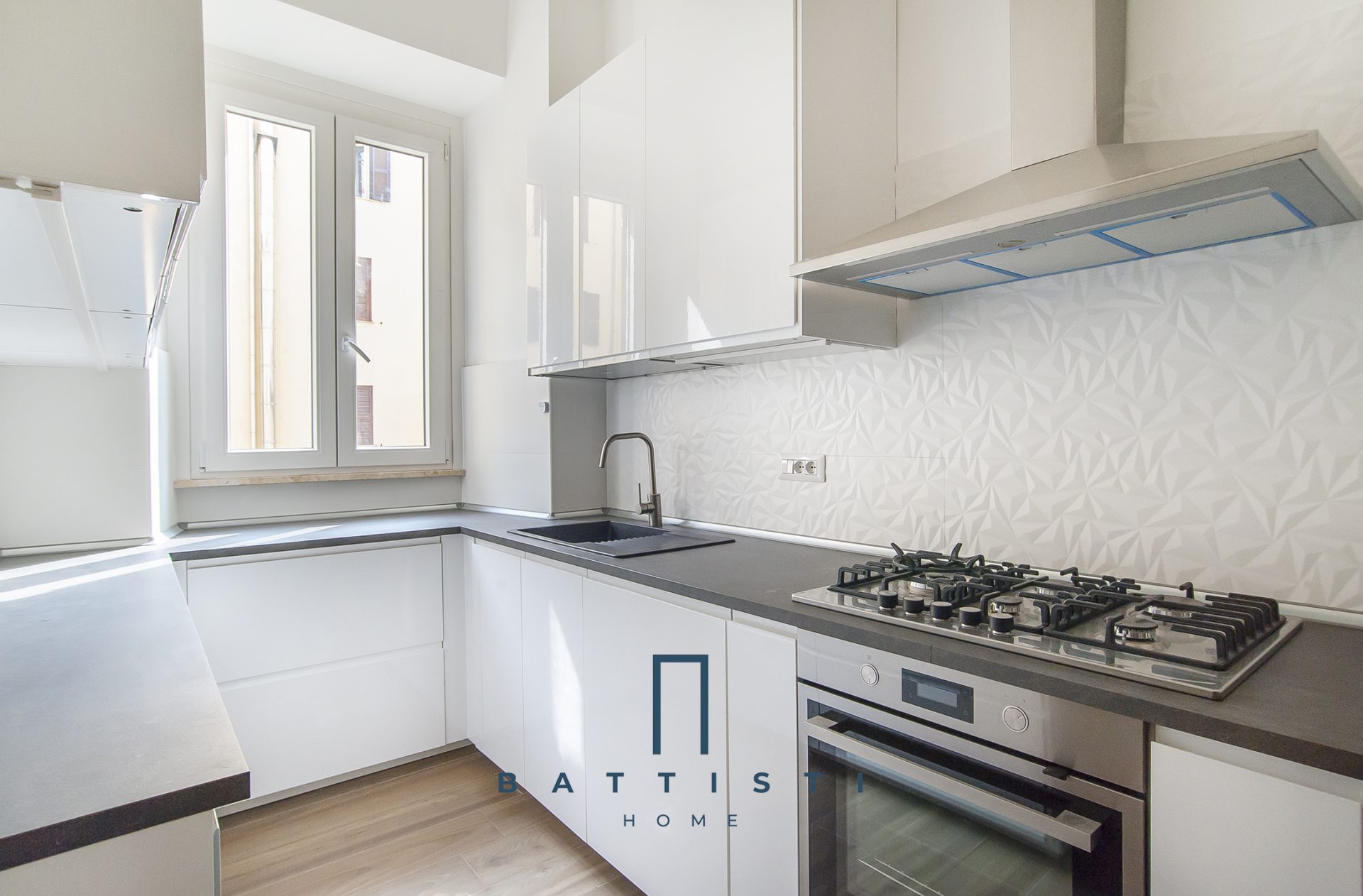 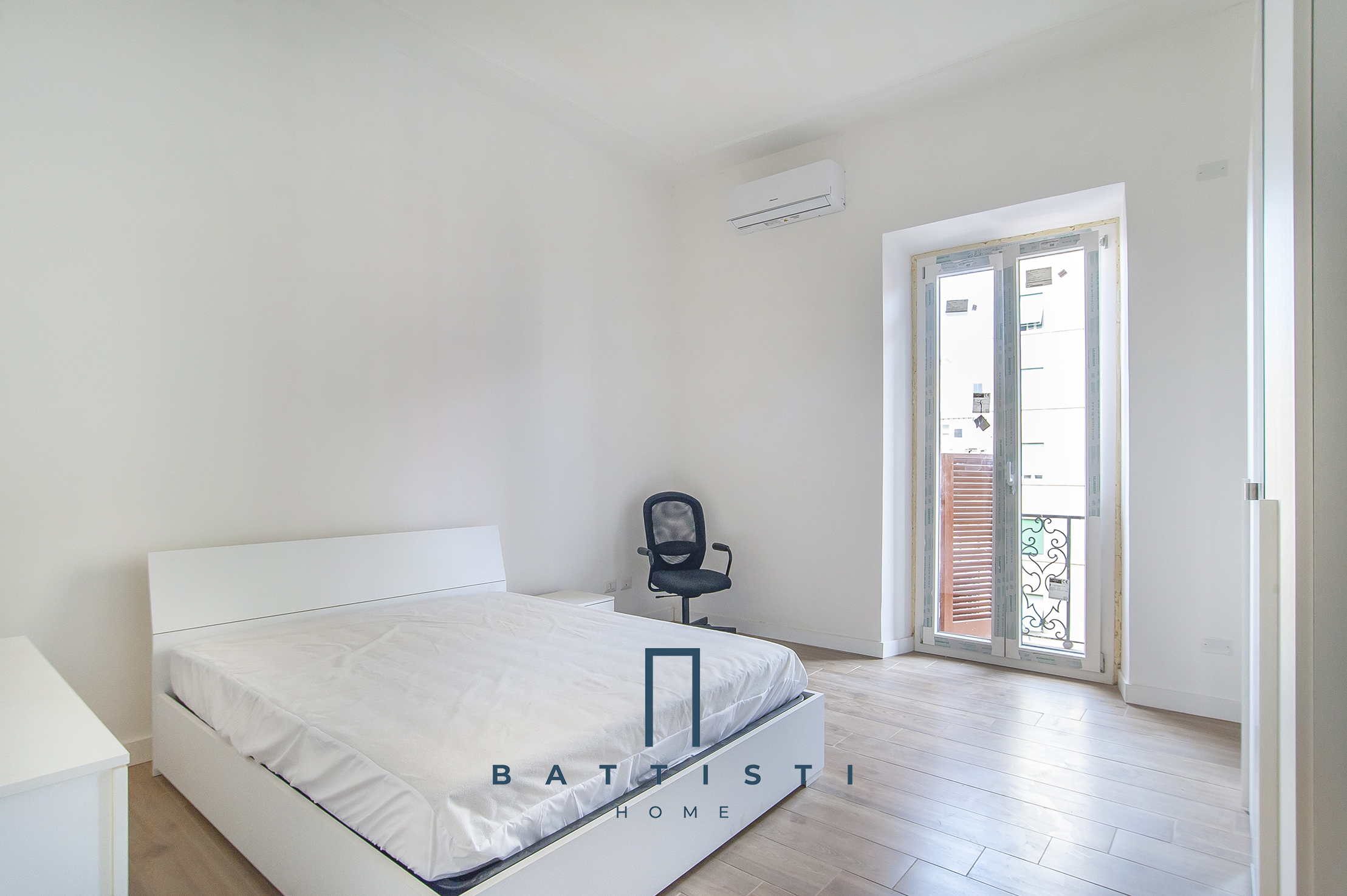 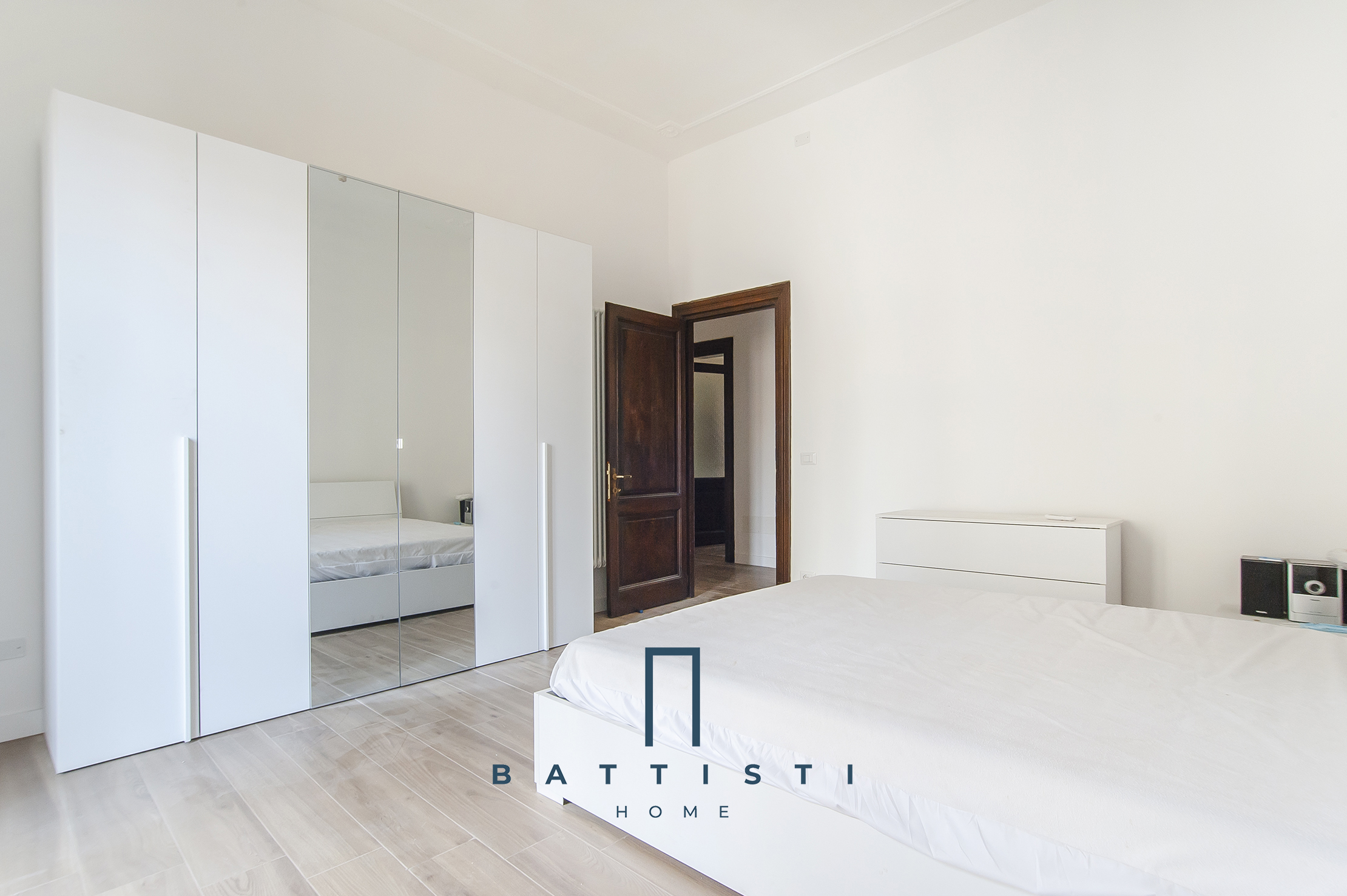 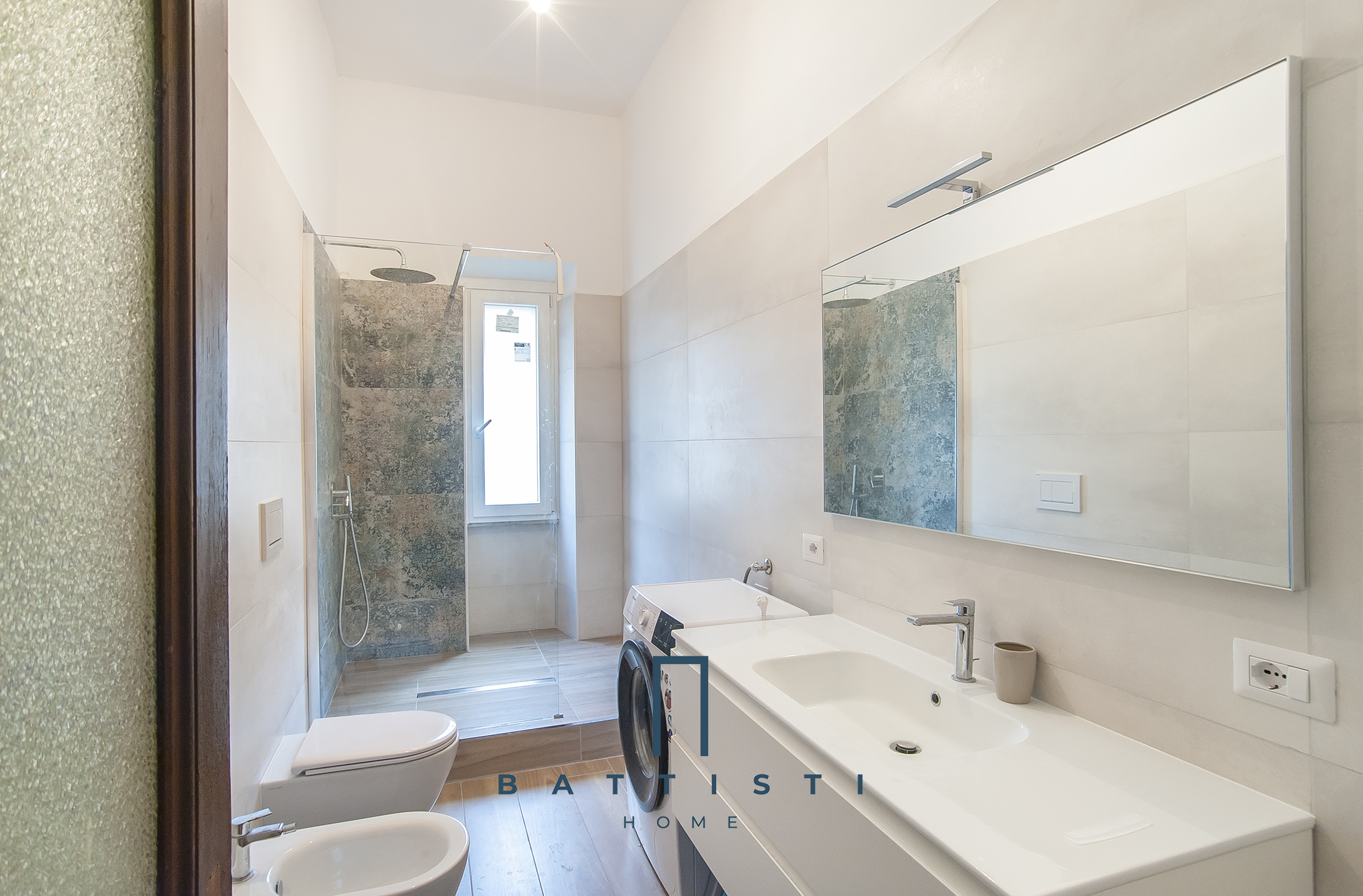 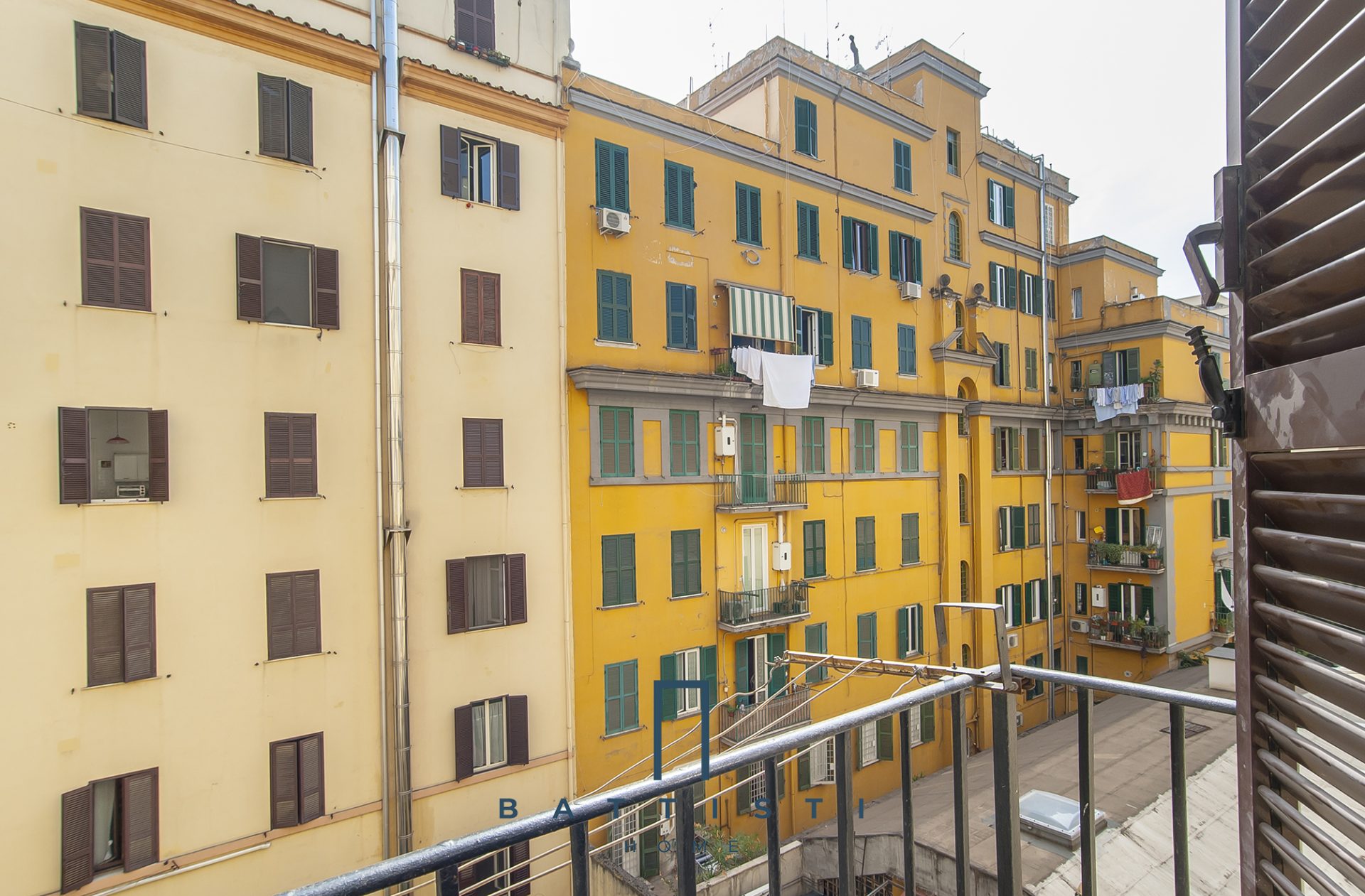