Piazza Mazzini – In one of the most coveted contexts, in the heart of the Della Vittoria district, precisely in Via Giuseppe Ferrari, in a prestigious historic building with elevator and concierge service, we offer for sale an exclusive apartment of 130 sqm on the first floor.

It is a solution that guarantees an excellent choice in terms of quality of life. Peculiarity of the property is undoubtedly the brightness given by the open views of the inner courtyard. This apartment is a wonderful opportunity for those who want to live in one of the most sought after areas of the Della Vittoria district, in the elegance and fullness of all comforts.

The property is to be restored. Possibility of a rotating parking space.

Neighborhood Mazzini-Della Vittoria: It is located along the flat area between the Rione Prati, Monte Mario and the Colli della Farnesina. In the area of this district, near Ponte Milvio, the famous Battle of Ponte Milvio was fought. The streets take the names of some heroes of the Risorgimento, in the stretch between Viale Mazzini and the Tiber, while in the stretch between them and today’s Viale Angelico are dedicated to some heroes of the First World War. The official inauguration of Piazza Mazzini, the hub of the entire district, whose garden, containing a nymphaeum fountain, was designed by Raffaele De Vico. In the first half of the ‘900 was built in the area at the foot of Monte Mario Foro Mussolini, today’s Foro Italico, place where were built the main sports facilities of Rome, designed by Enrico del Debbio. In 1957 Rai built its television center in Via Teulada and in 1966 its large headquarters in Viale Mazzini. Even today, in fact, the neighborhood is strongly linked to RAI and its history. Today the District Della Vittoria is a residential neighborhood that is full of services and offices, the services present are for these reasons numerous. 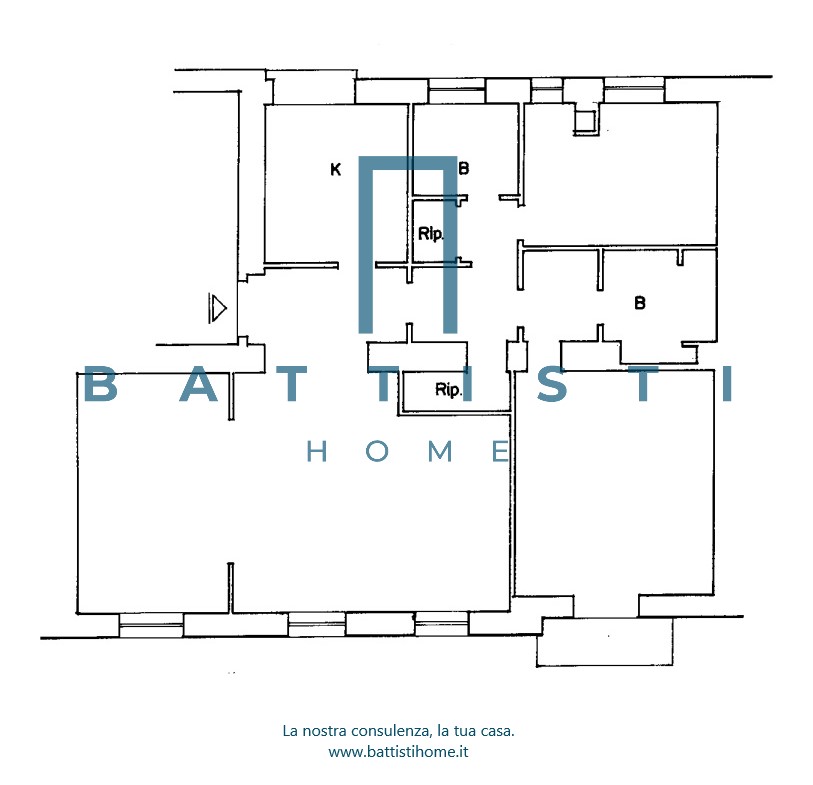 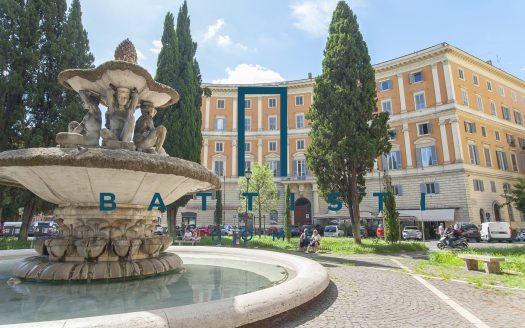 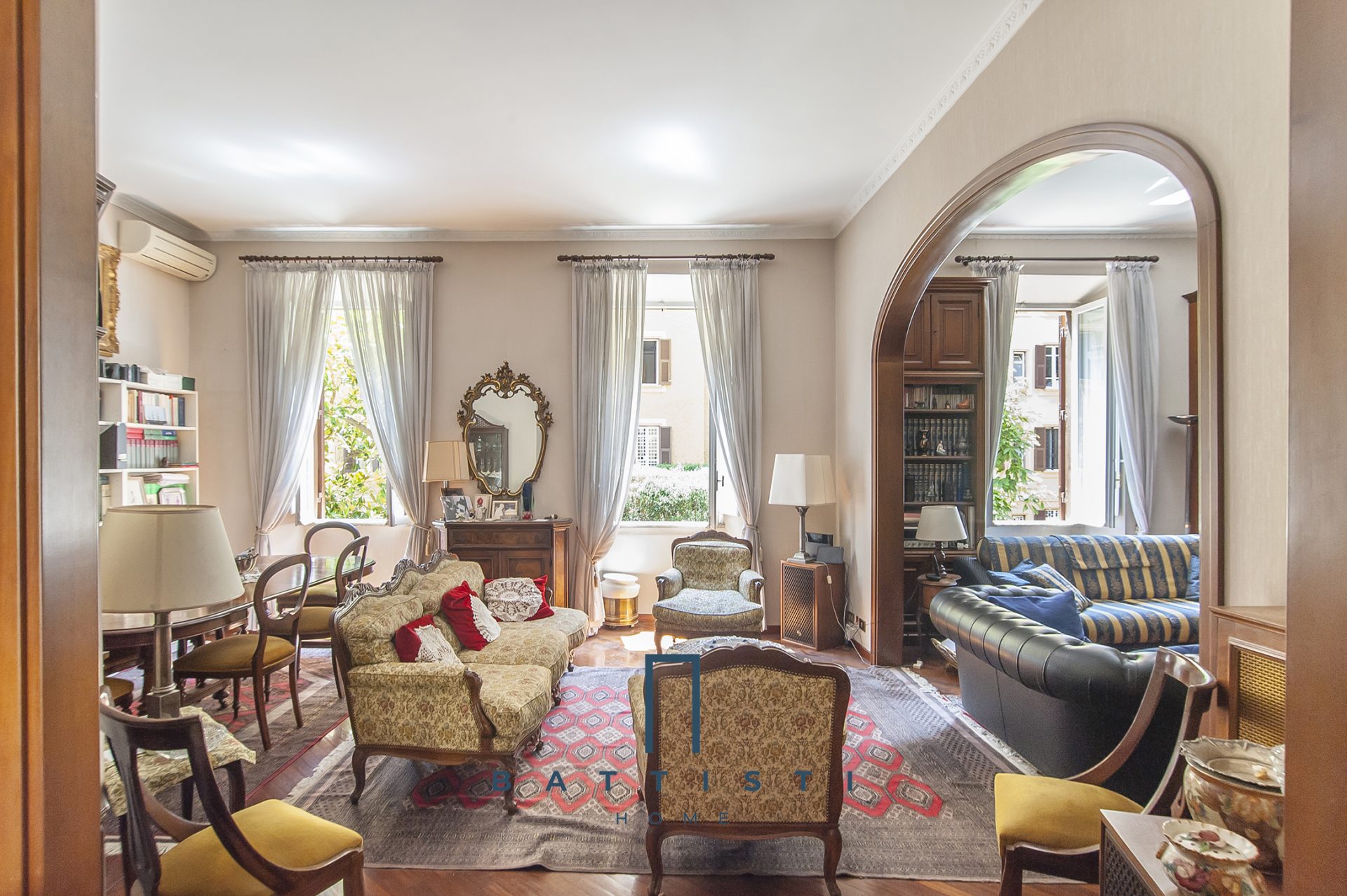 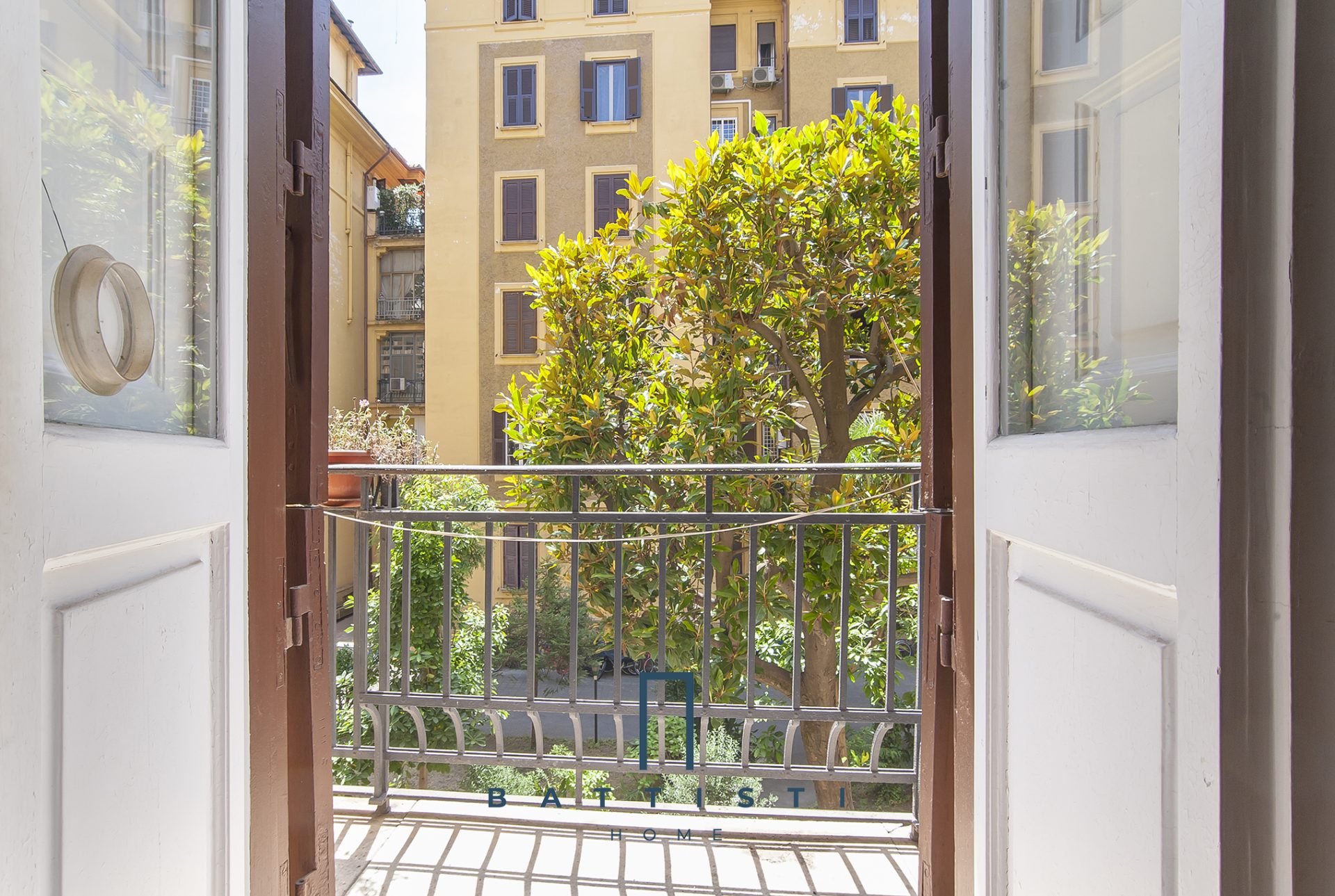 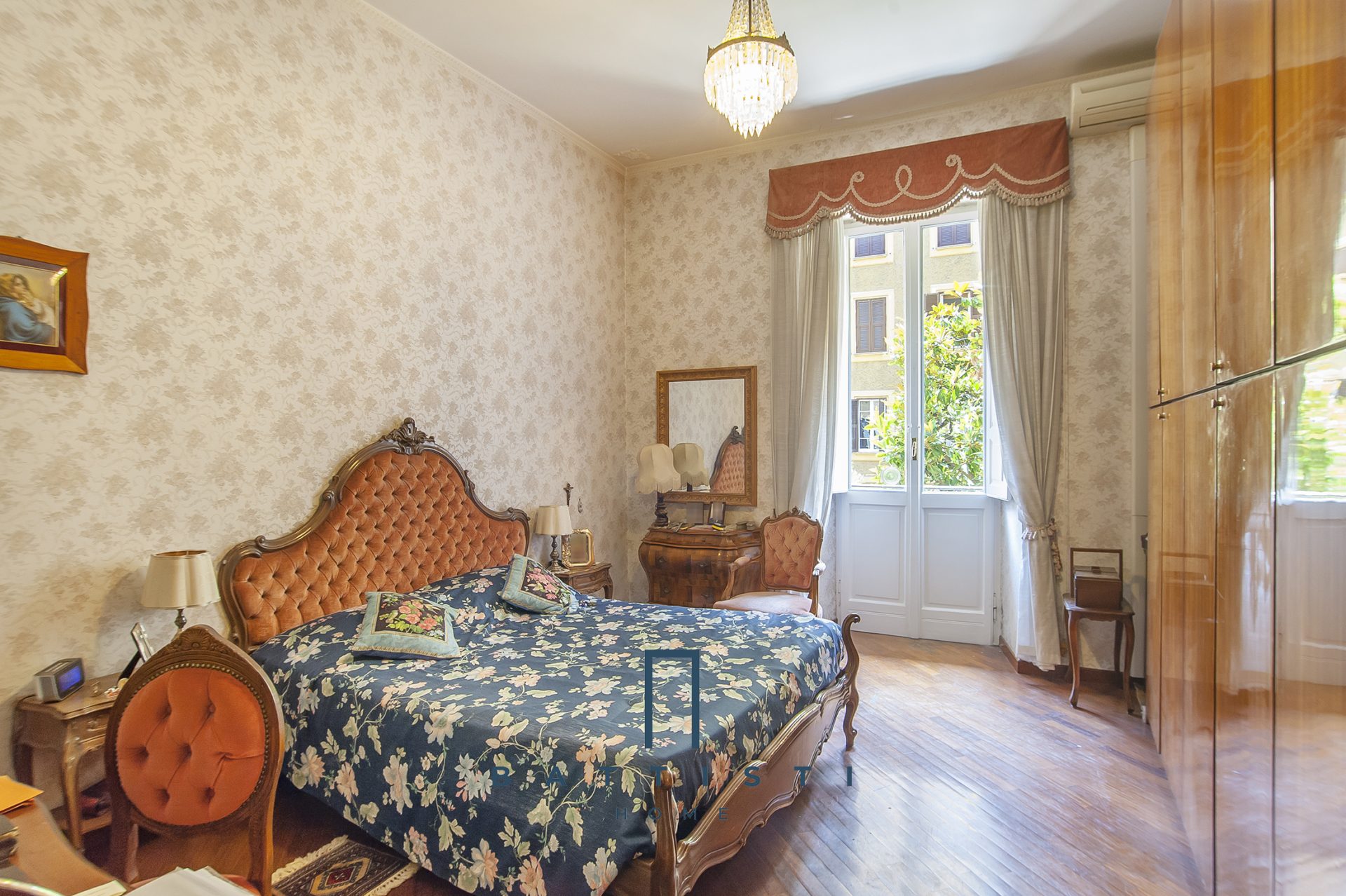 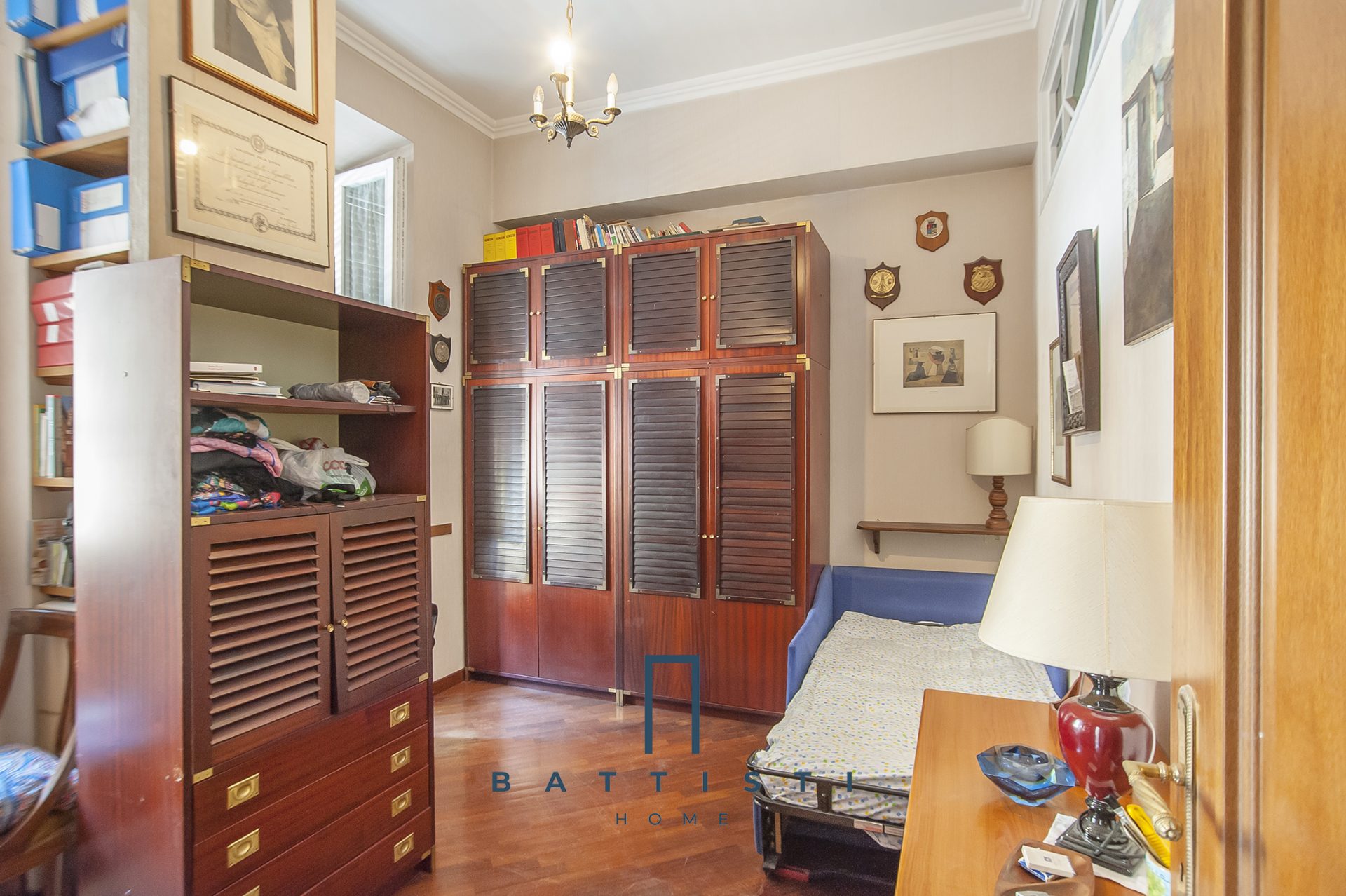 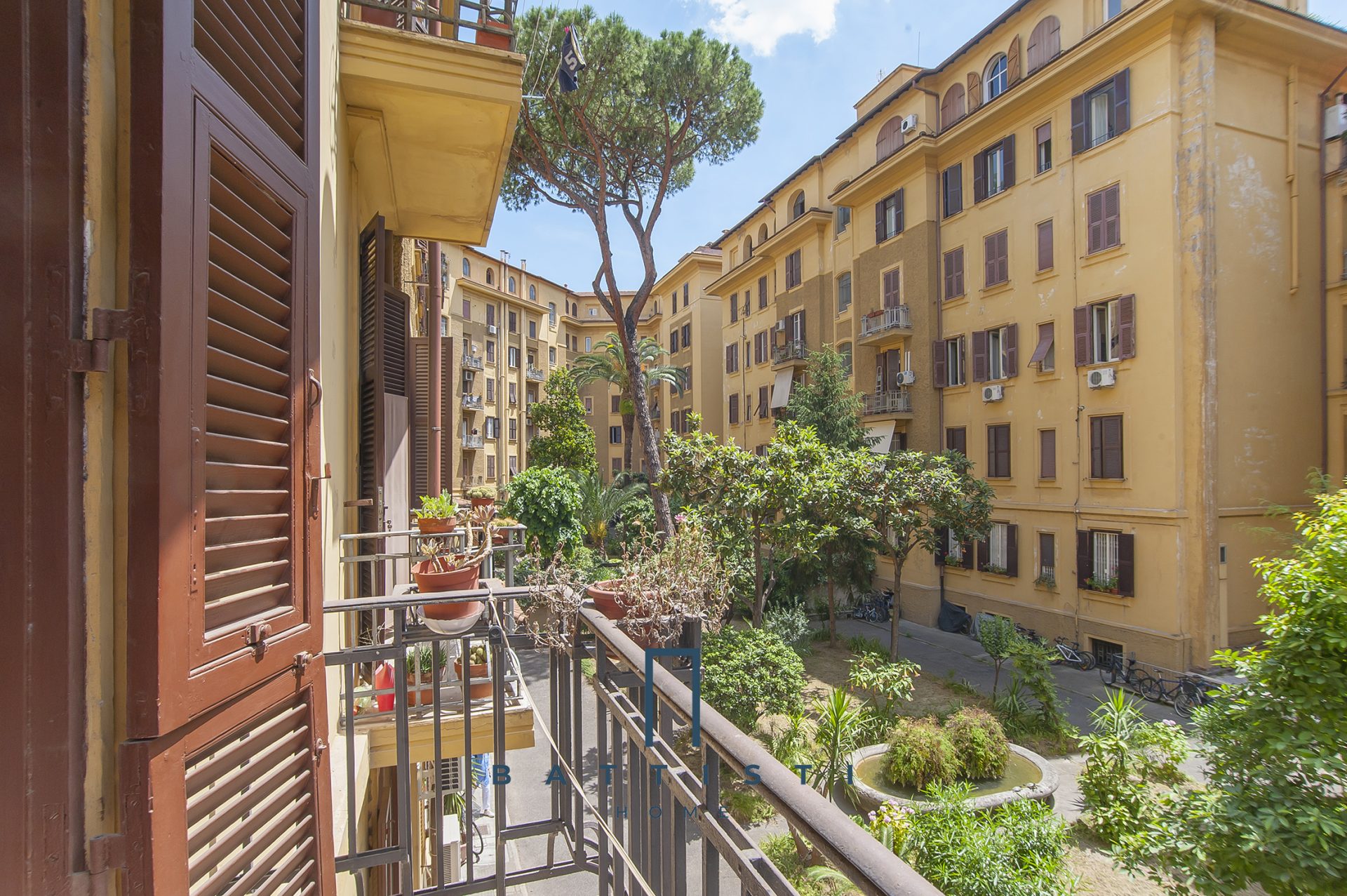 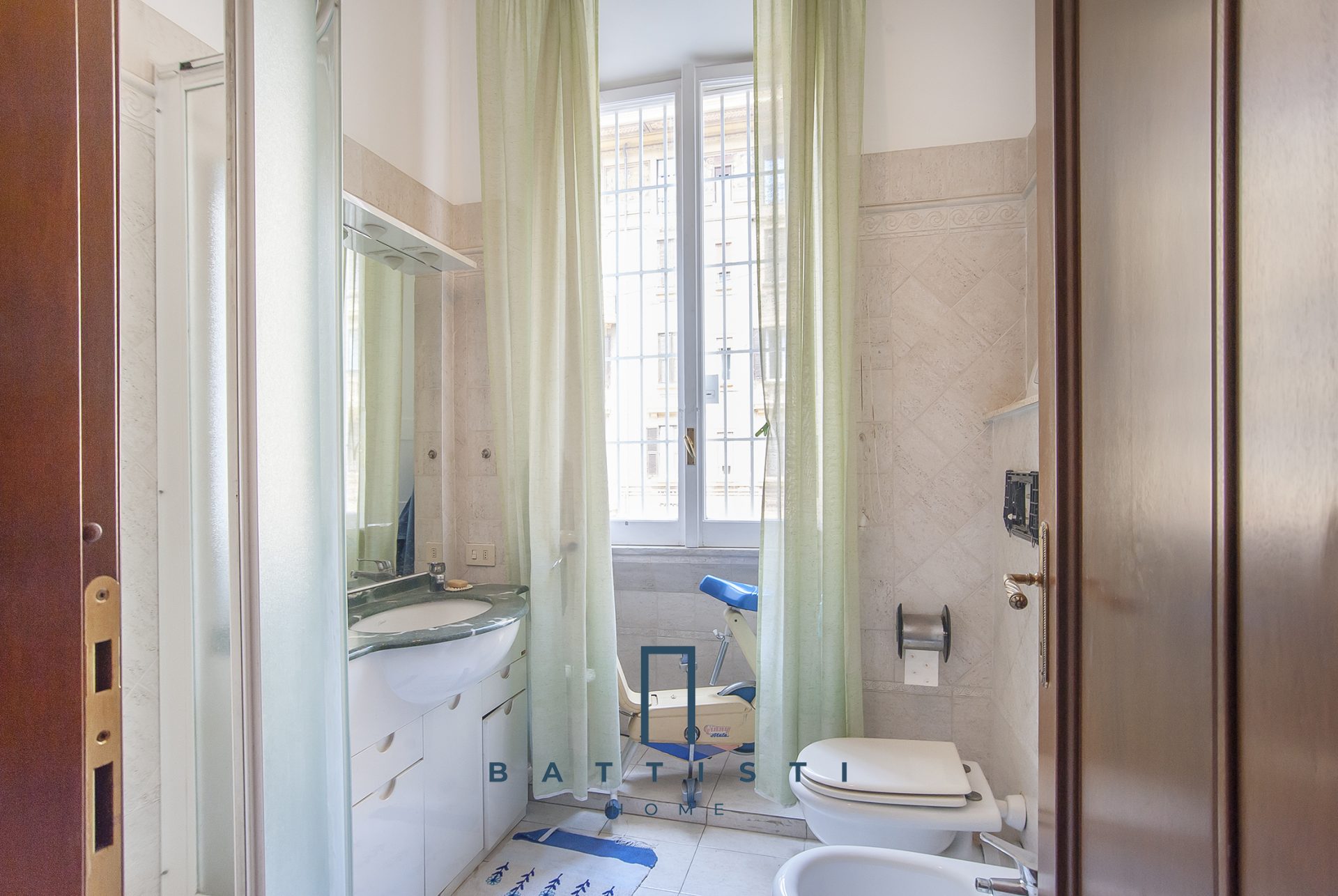 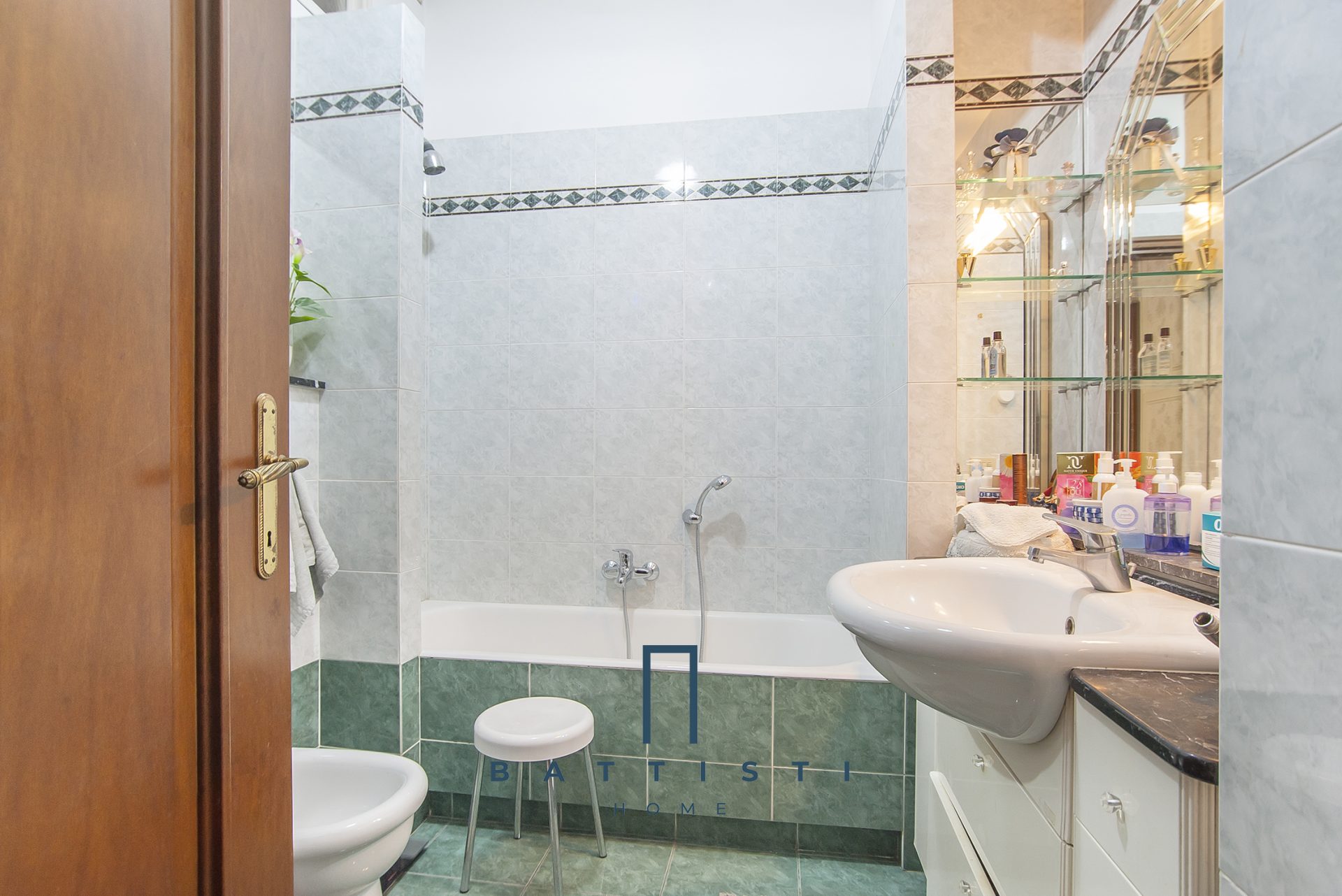