HISTORICAL CENTER – Within one of the most sought-after contexts of the Pantheon district, near Piazza Campo Marzio, we offer a bright and spacious apartment of 70 square meters on the fifth floor.

The apartment thanks to its double exposure enjoys an excellent brightness throughout the day and also thanks to the height of the floor enjoys absolute peace and privacy; it is in excellent condition inside, the interiors have been specially renovated to give absolute comfort and live the charm and the unique atmosphere of the historic center without sacrificing the most modern living standards. Given the extreme proximity to the Pantheon, Piazza Navona, the Senate of the Republic, the main historical and tourist destinations of the city, lends itself as a residence for professionals, looking for a property in the heart of the institutional headquarters. It is rented furnished or semi-furnished (only with kitchen). Only referenced. Contract 3+2. Bank guarantee of 6 months is required.

Piazza in Campo Marzio takes its name, like the district of the same name, from the ancient “Campo di Marte” but in the sixteenth century the square was called “di S.Maria in Campo Marzio”, from the church that faces here. Tradition tells that the nuns, who arrived in Rome with three precious relics, decided to be received by Pope Zacharias to ask for shelter but the cart carrying all their sacred objects and furnishings got bogged down in a swamp in Campo Marzio and no one was able to move. the pontiff entrusted them with a small church dedicated to the Immaculate Conception that stood not far from the swamp. The nuns restored the small church, which they dedicated to S.Gregorio Nazianzeno and in which they laid the body of the saint, and next founded a monastery and an oratory, where the venerated image of the “Madonna Advocata” was placed. Between 1502 and 1521 the abbess Marzia Palosci, during a series of extensive renovations, built the beautiful cloister, consisting of a four-portico resting on octagonal pillars in brick and presenting on each side a different number of arches: seven in the long side and six in the next, while in the two sides adjacent to the church of S.Gregorio they are counted in one side four and in the other five. 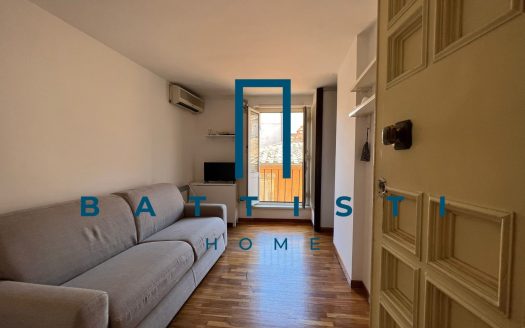 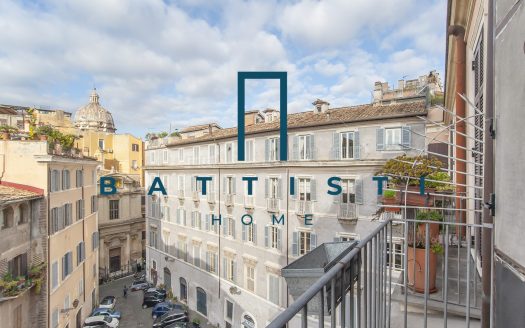 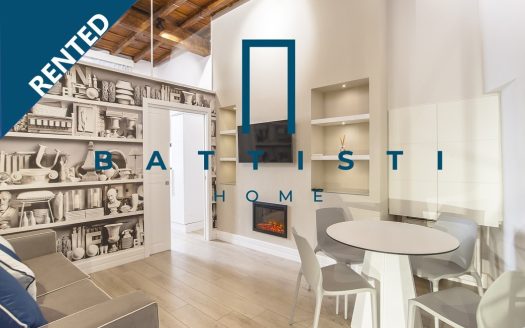 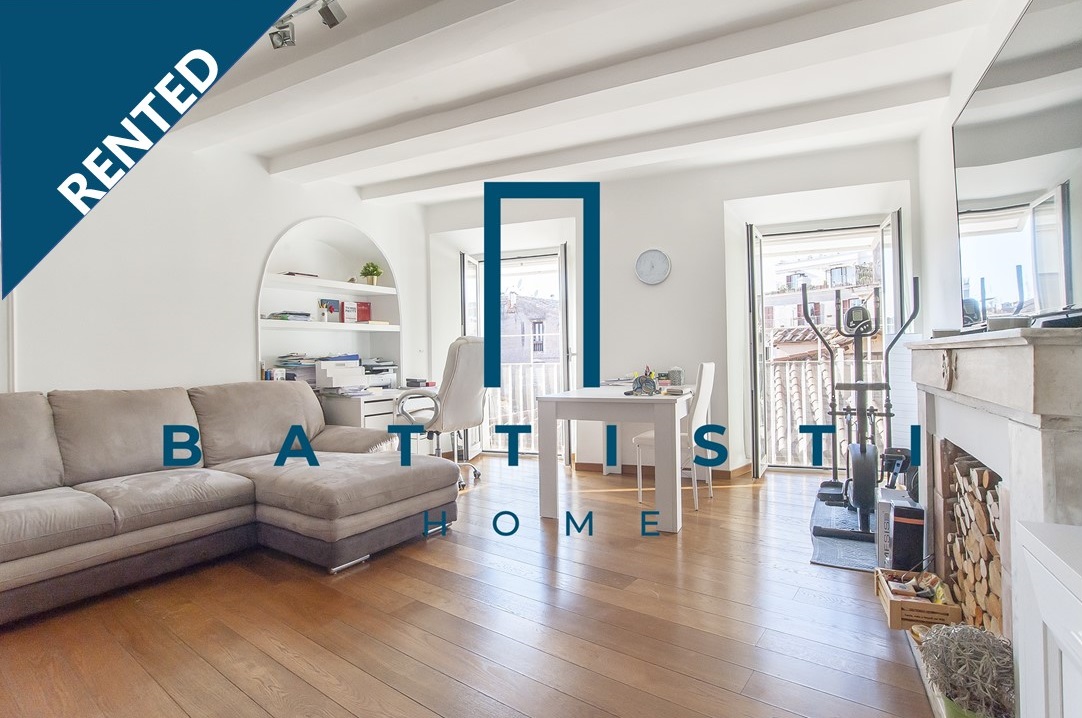 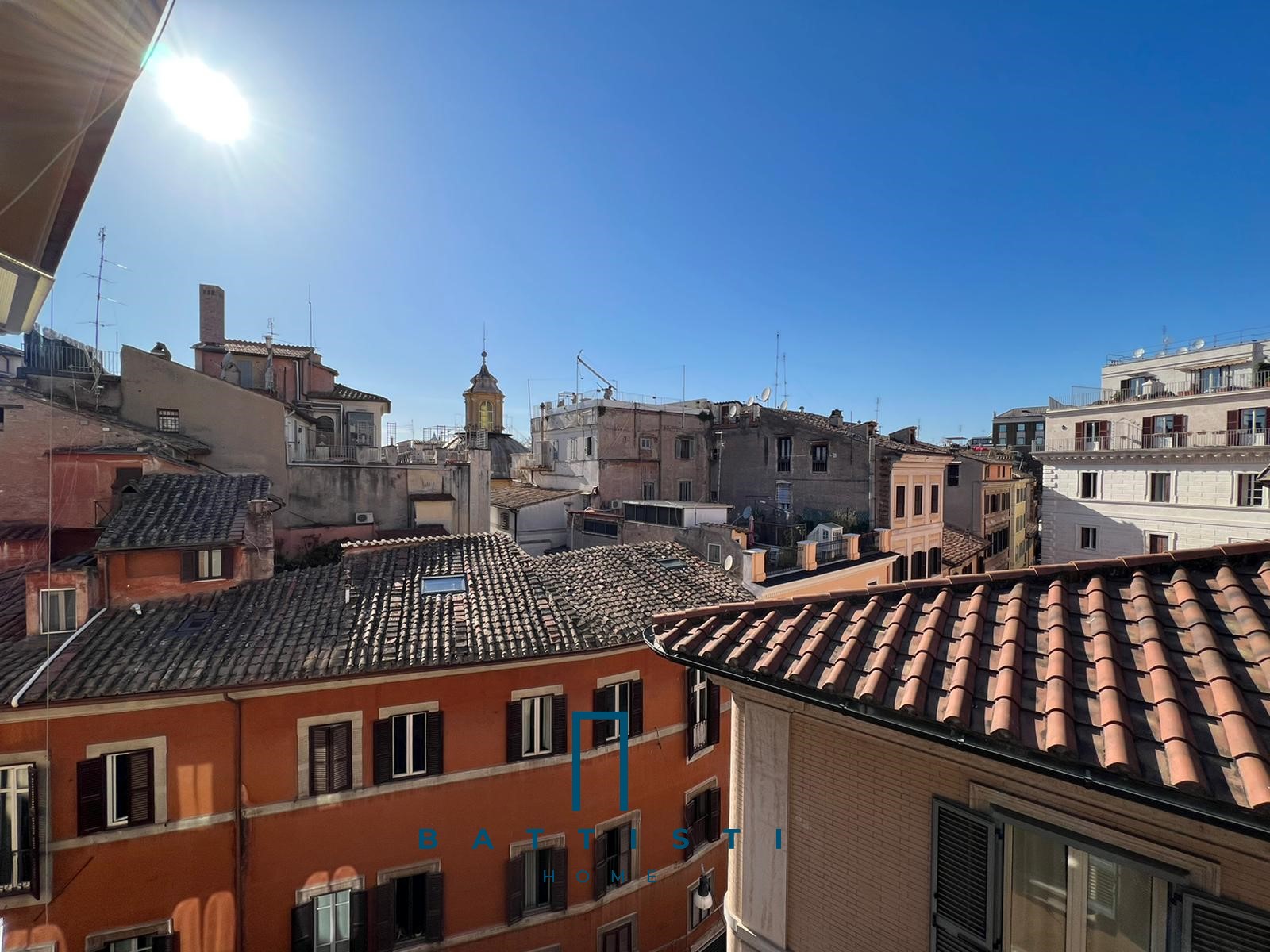 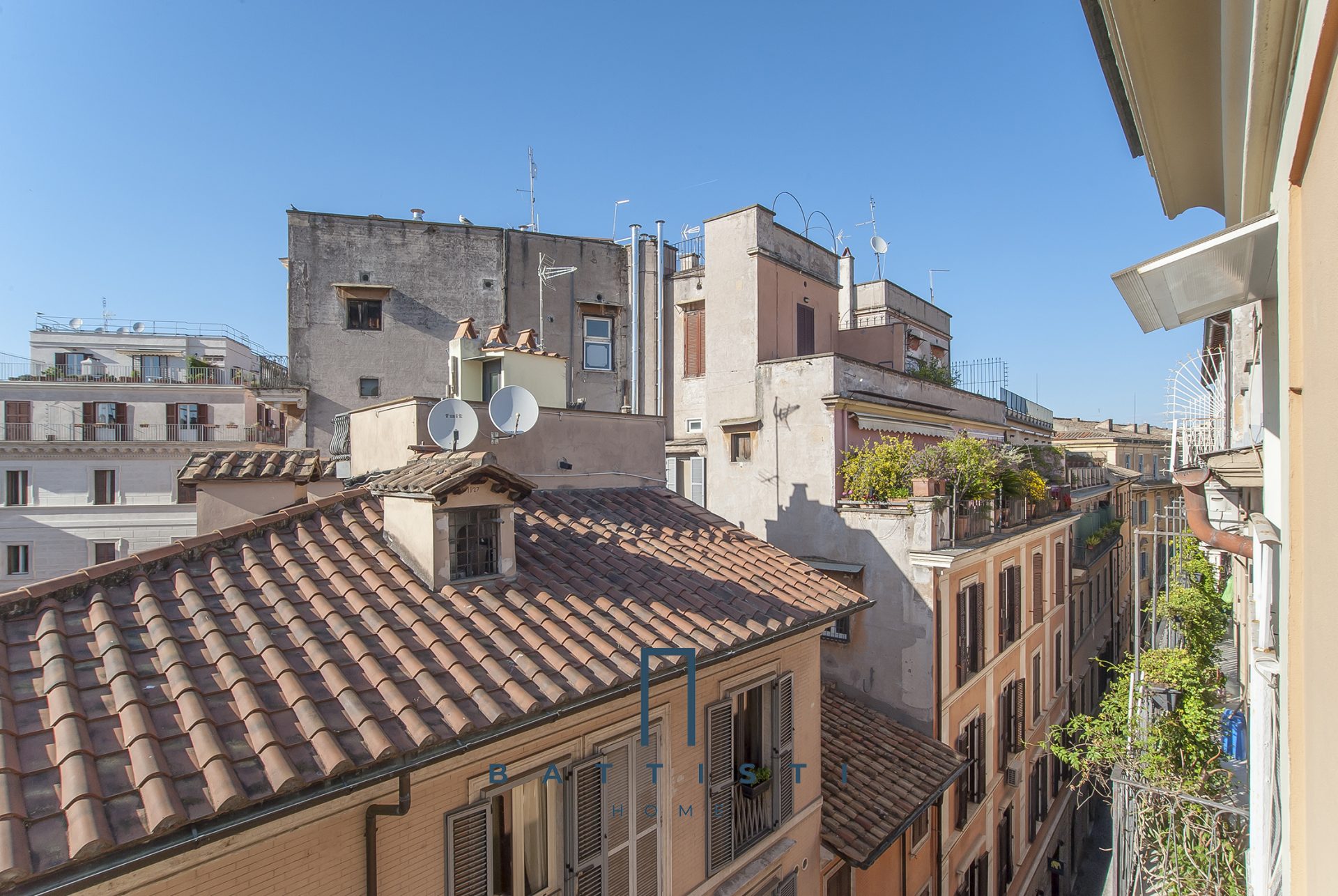 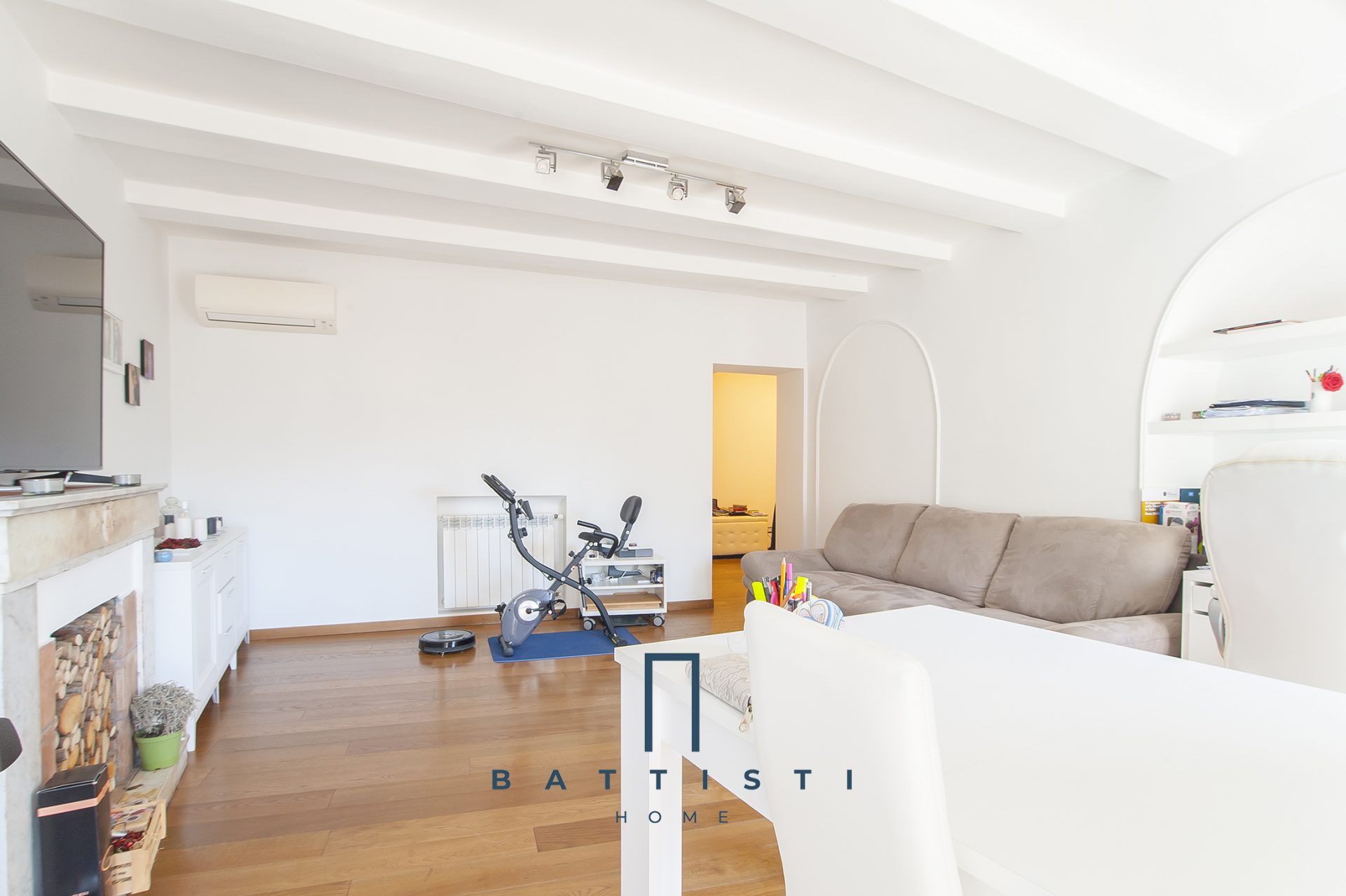 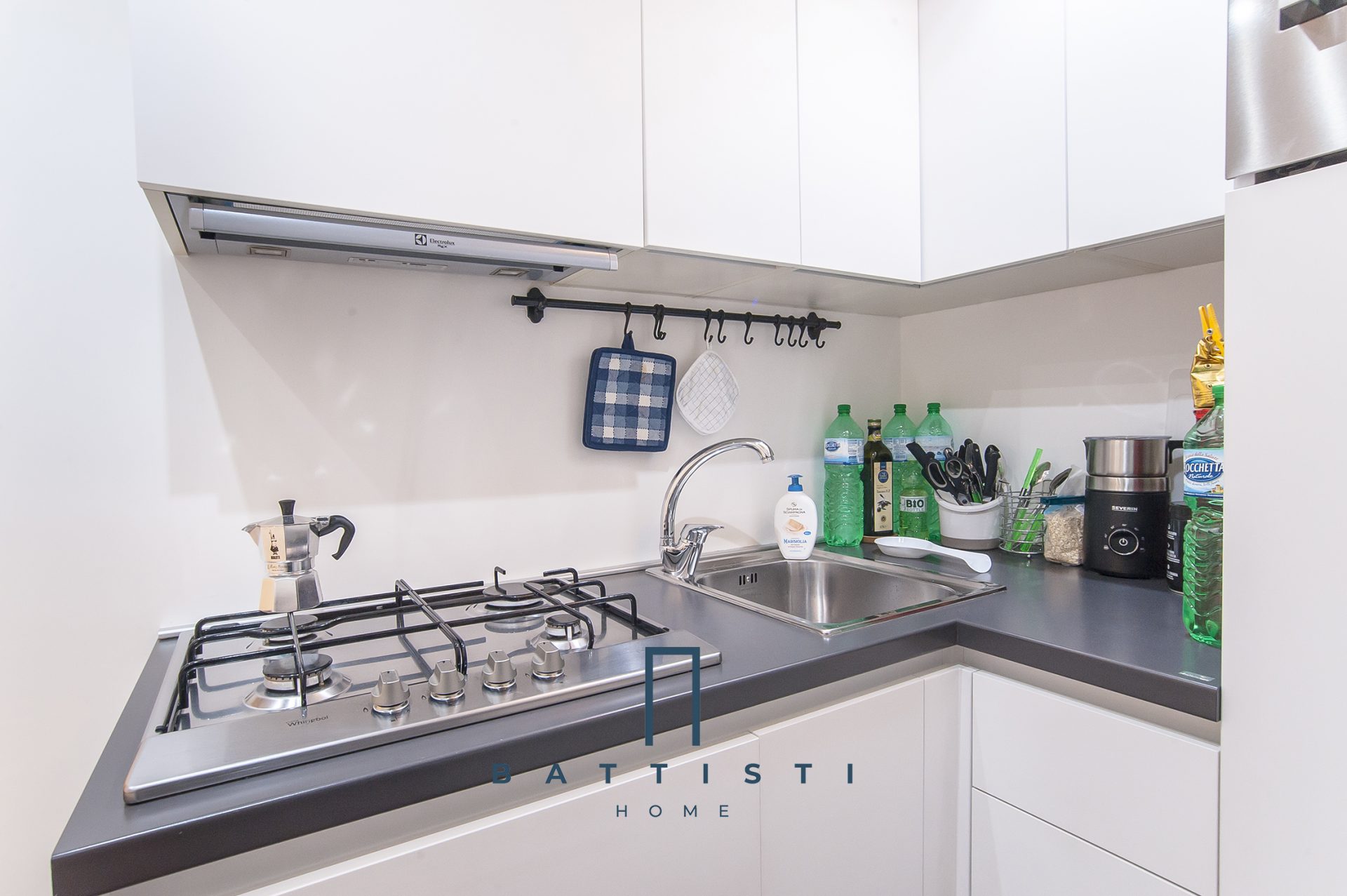 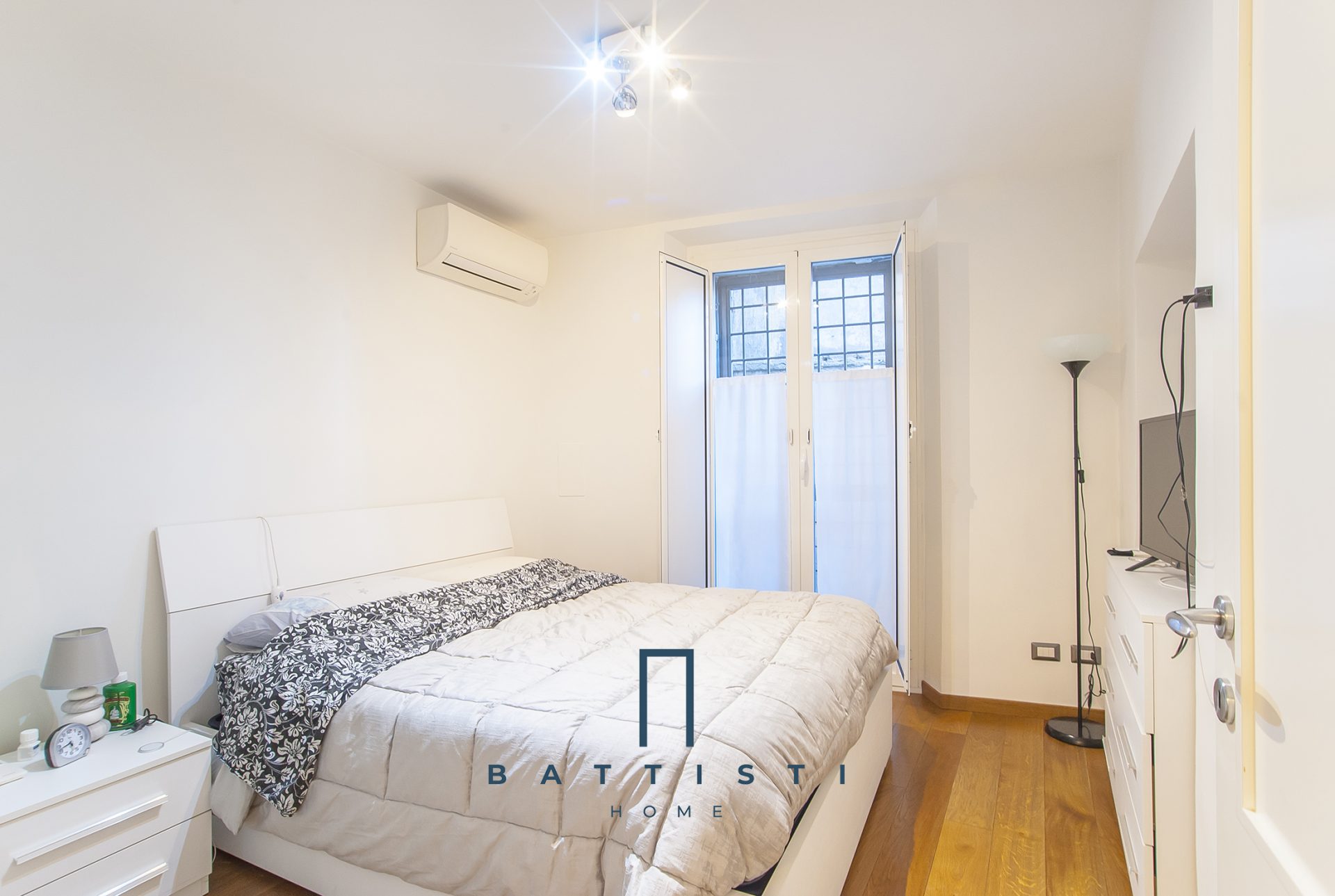 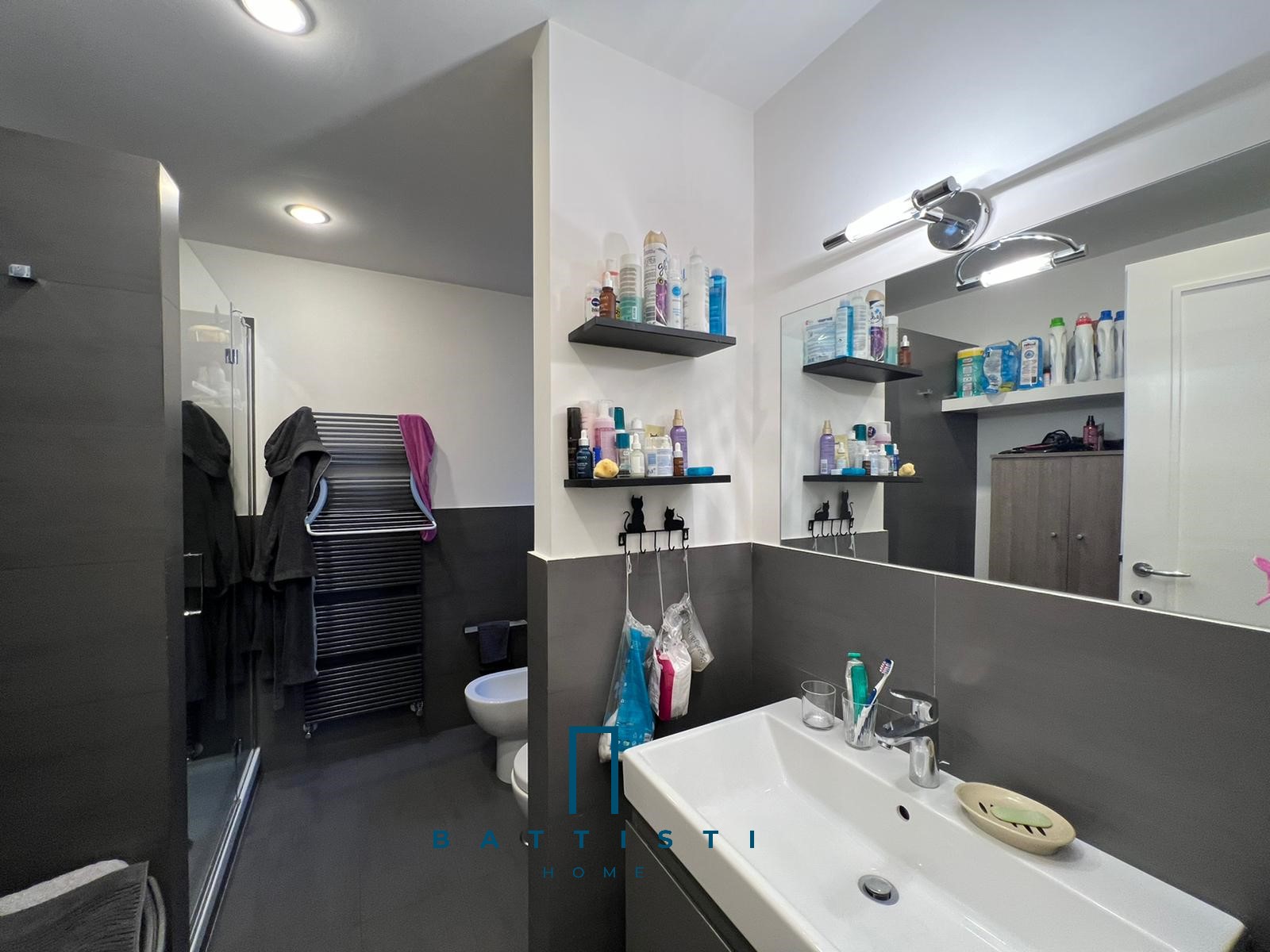 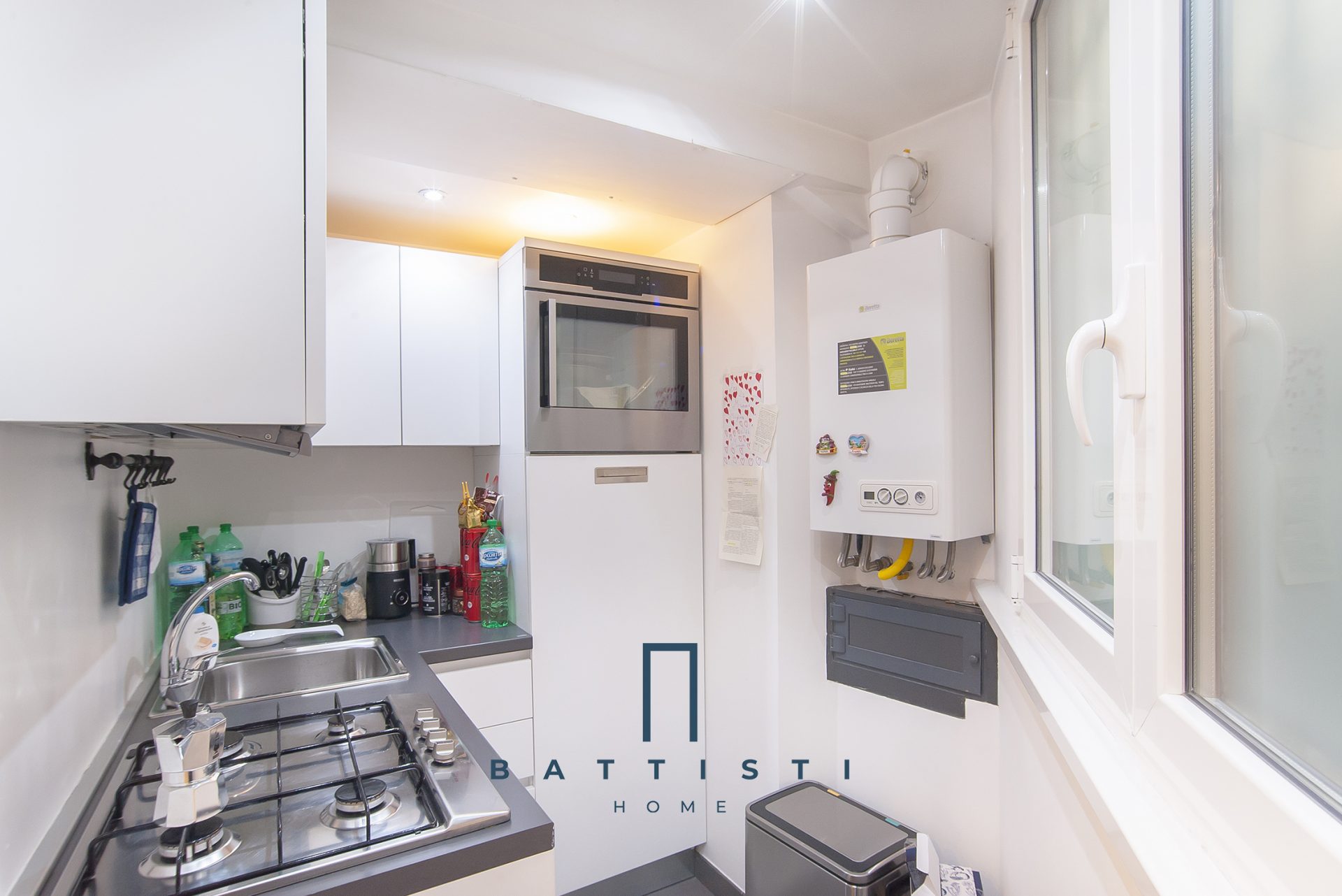 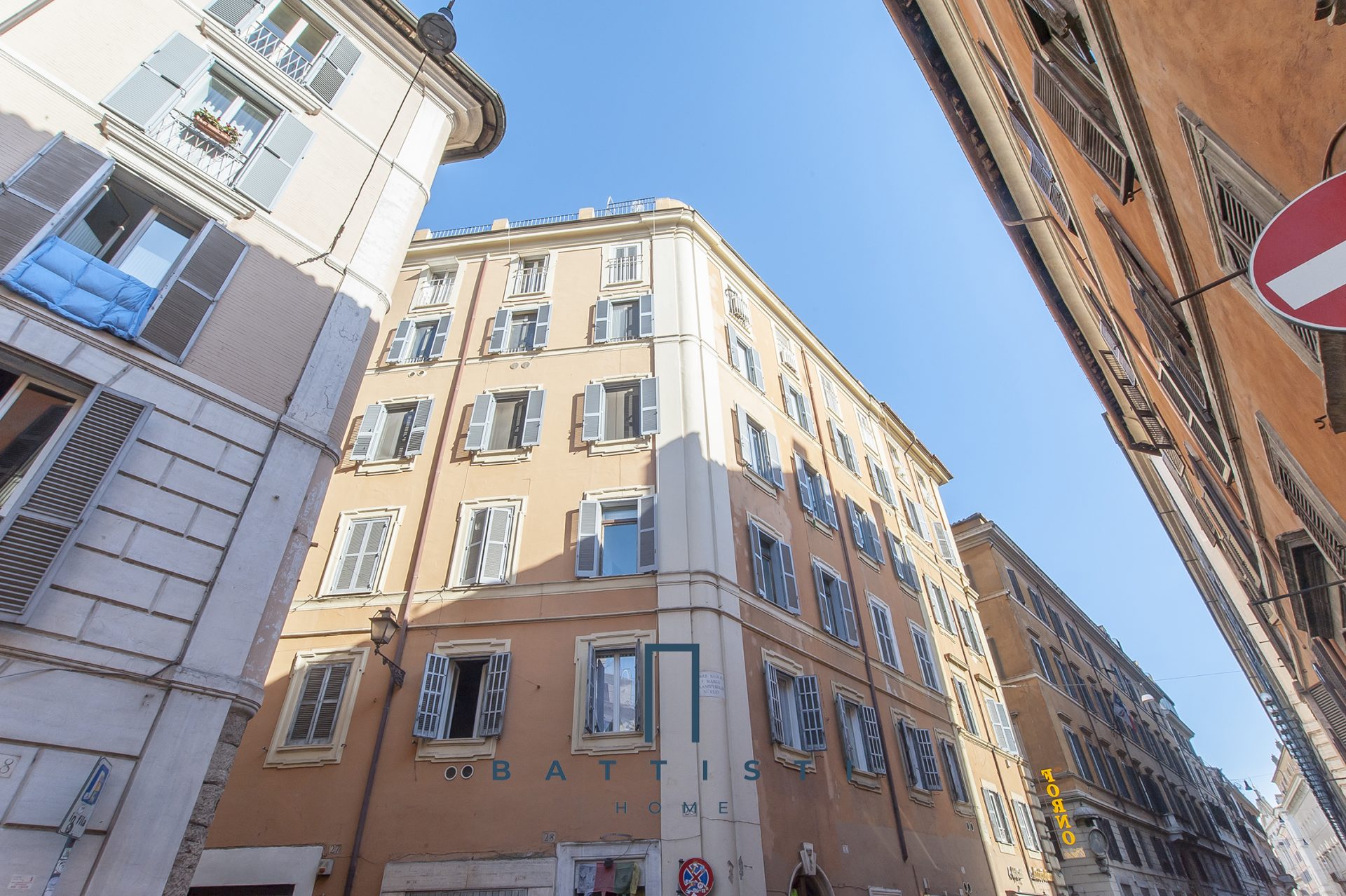 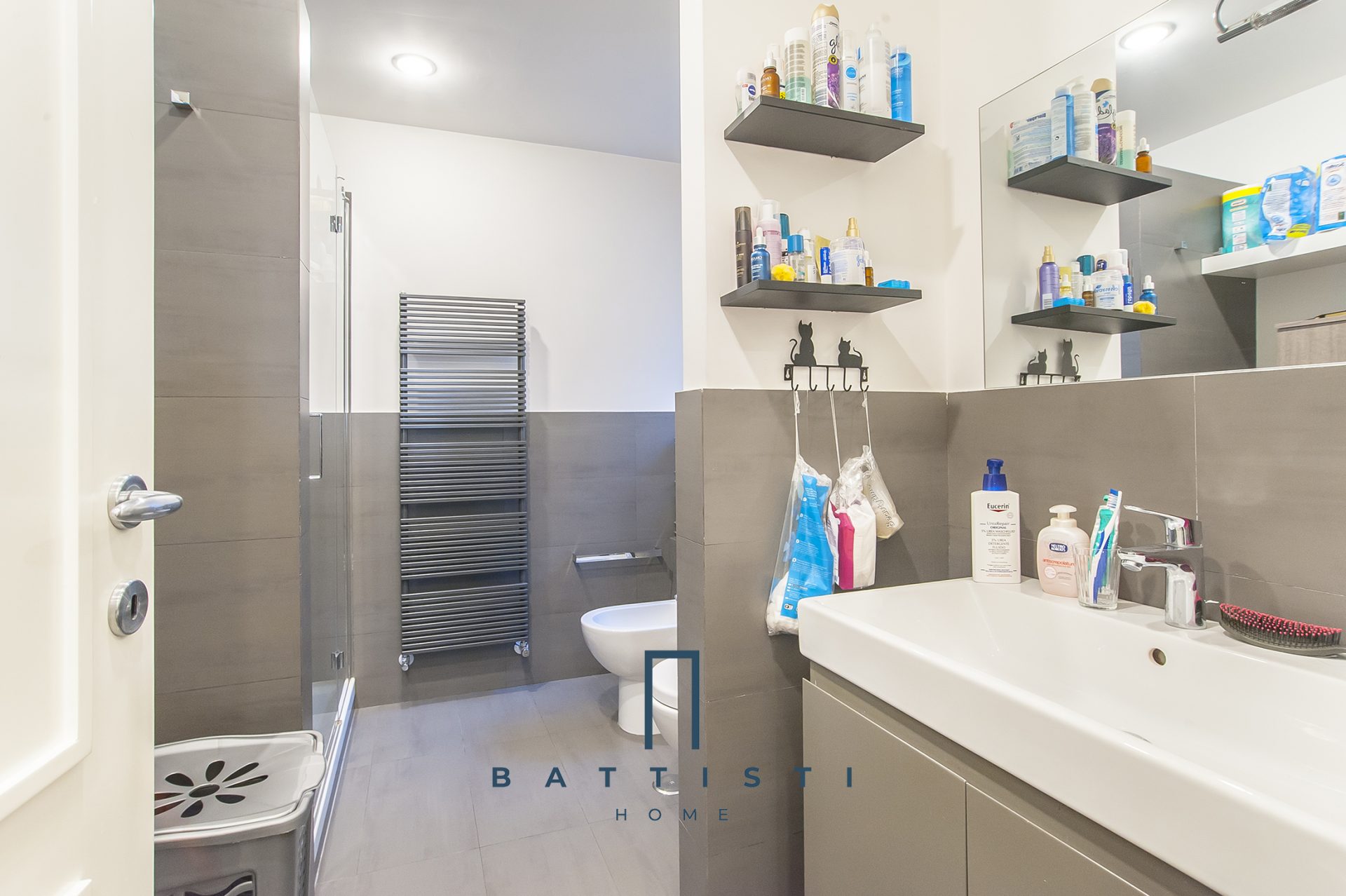